There was life before literacy and there will be life after it. In fact, it has already begun. 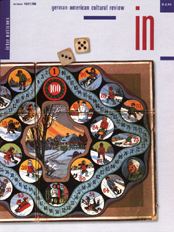