Literacy as we know it bears the characteristics of the Machine Age. 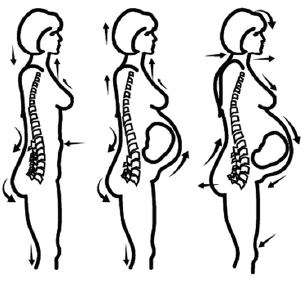