Every known form of energy is the expression of difference.

The monkey leaping from one branch to another is an example of anticipation guiding its actions. If the chosen branch is too weak, or if it were to break, the monkey would be hurt or even lose its life. Scientists “married” to determinism would say that the monkey “calculated” its choices. It turns out that if such a calculus were possible, it would require computational performance far exceeding all the computational capabilities available today. The choices made by monkeys are based on accumulated experience, some of which is transmitted genetically and some of which is acquired through learning. 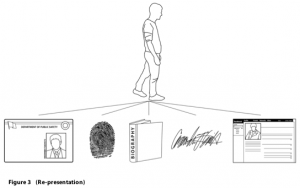