Education has to anticipate events, not merely follow them.

Computational Design: Design in the Age of a Knowledge Society 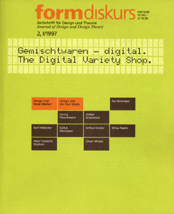 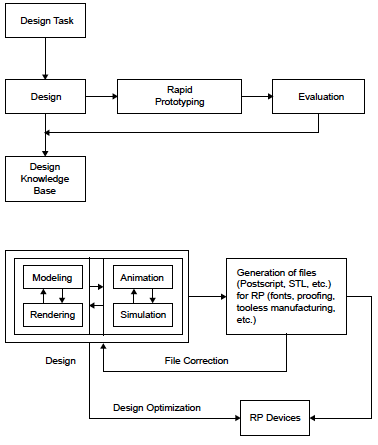