The best computer is invisible

Computer Art Fazination 1996 PDF (In German) The time has finally come: The computer is beginning to vanish! “What!?” I can already hear millions of astonished people wondering. “More and more computers are being sold and you say they are disappearing? You must be blind! Or are you so much in love with the past […] 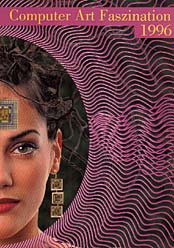